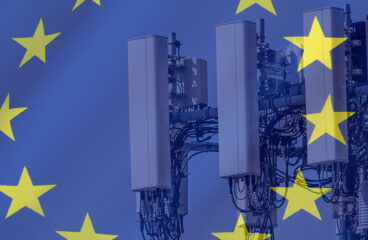 How much of Chinese 5G technology is still used in Europe? 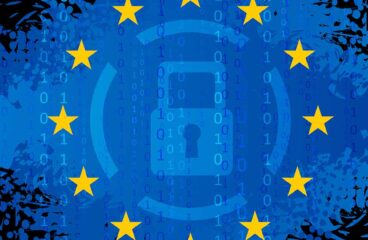 EU declarations, DDoS attacks, and the erosion of norms and rules for State behaviour in cyberspace

Round table “Lessons from the Russian invasion of Ukraine. A look into the future” 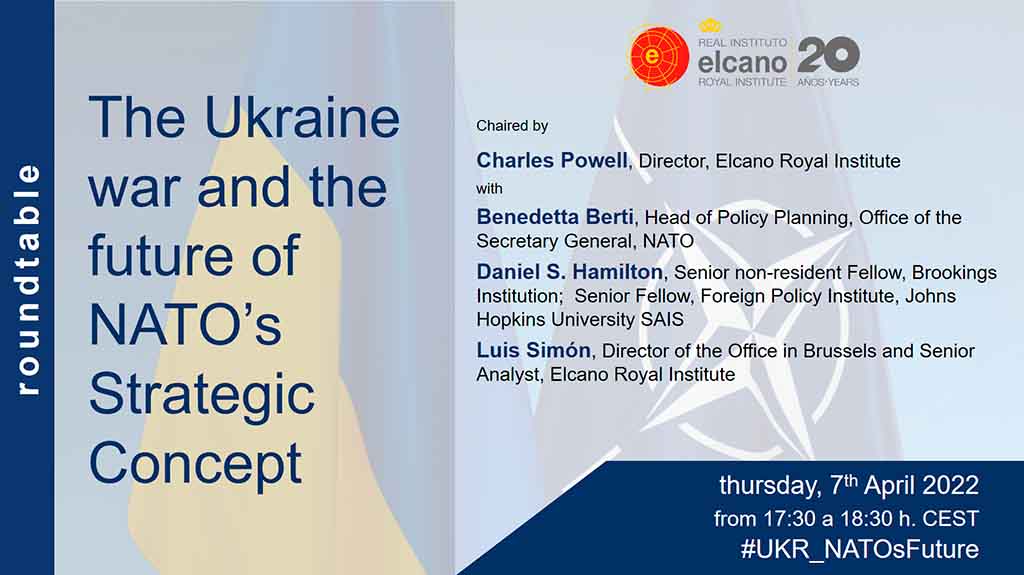 The Ukraine war and the future of NATO’s Strategic Concept 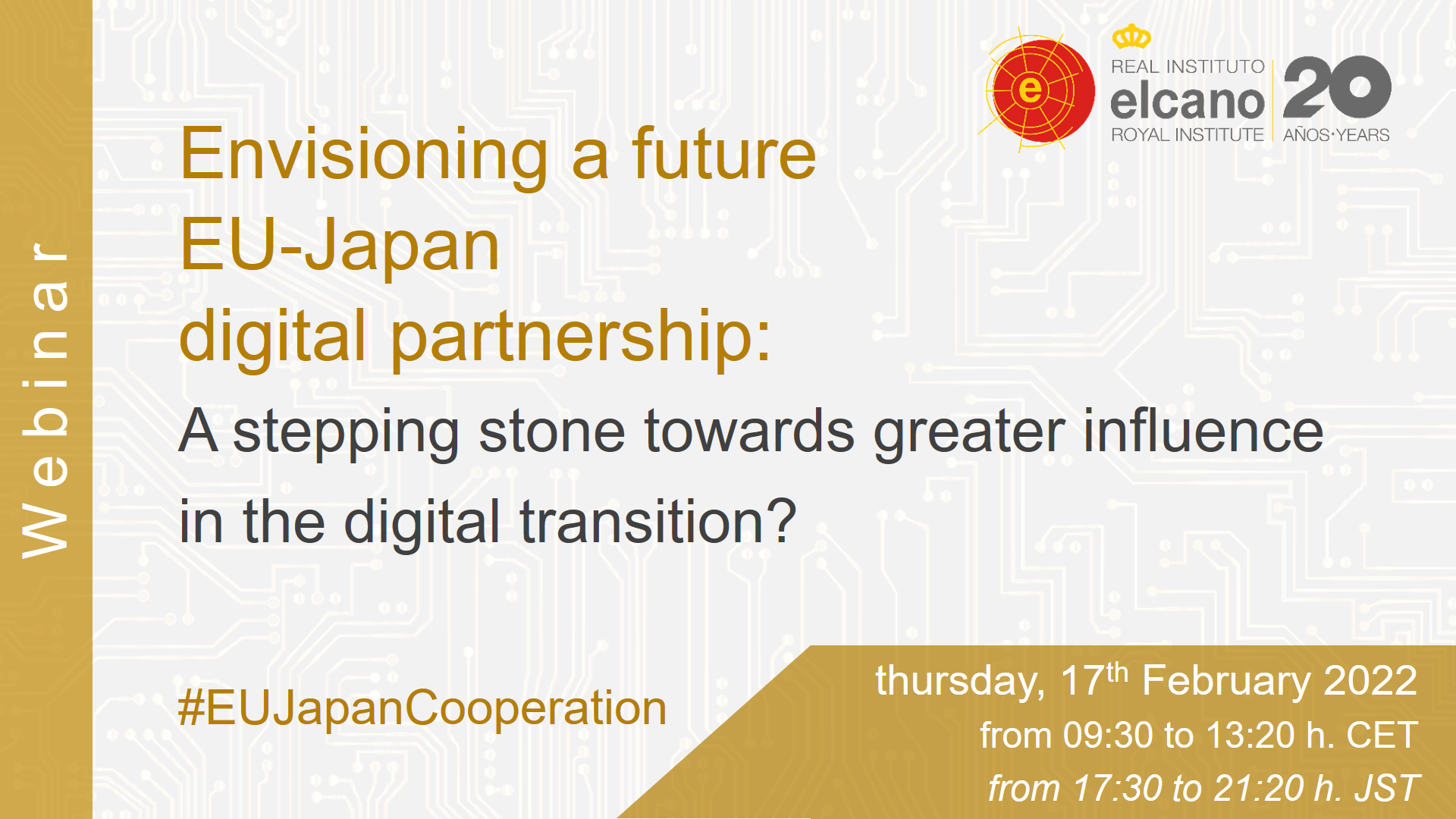 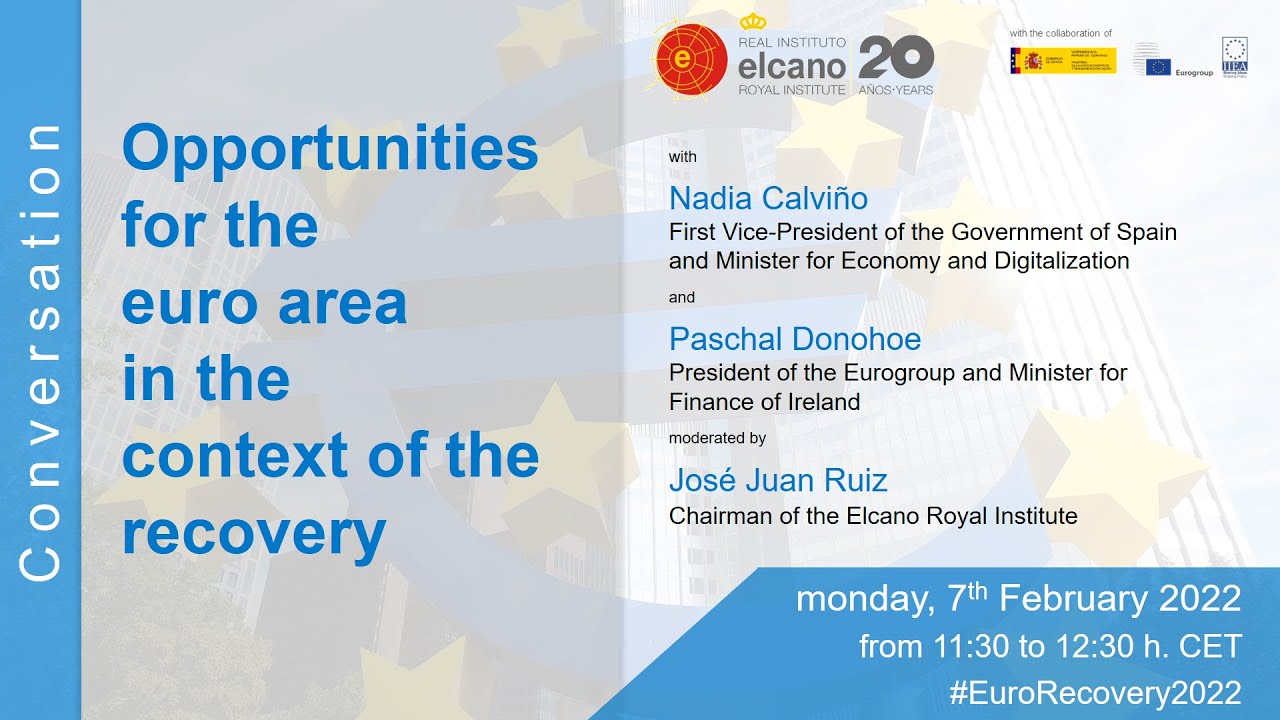 Opportunities for the euro area in the context of the recovery 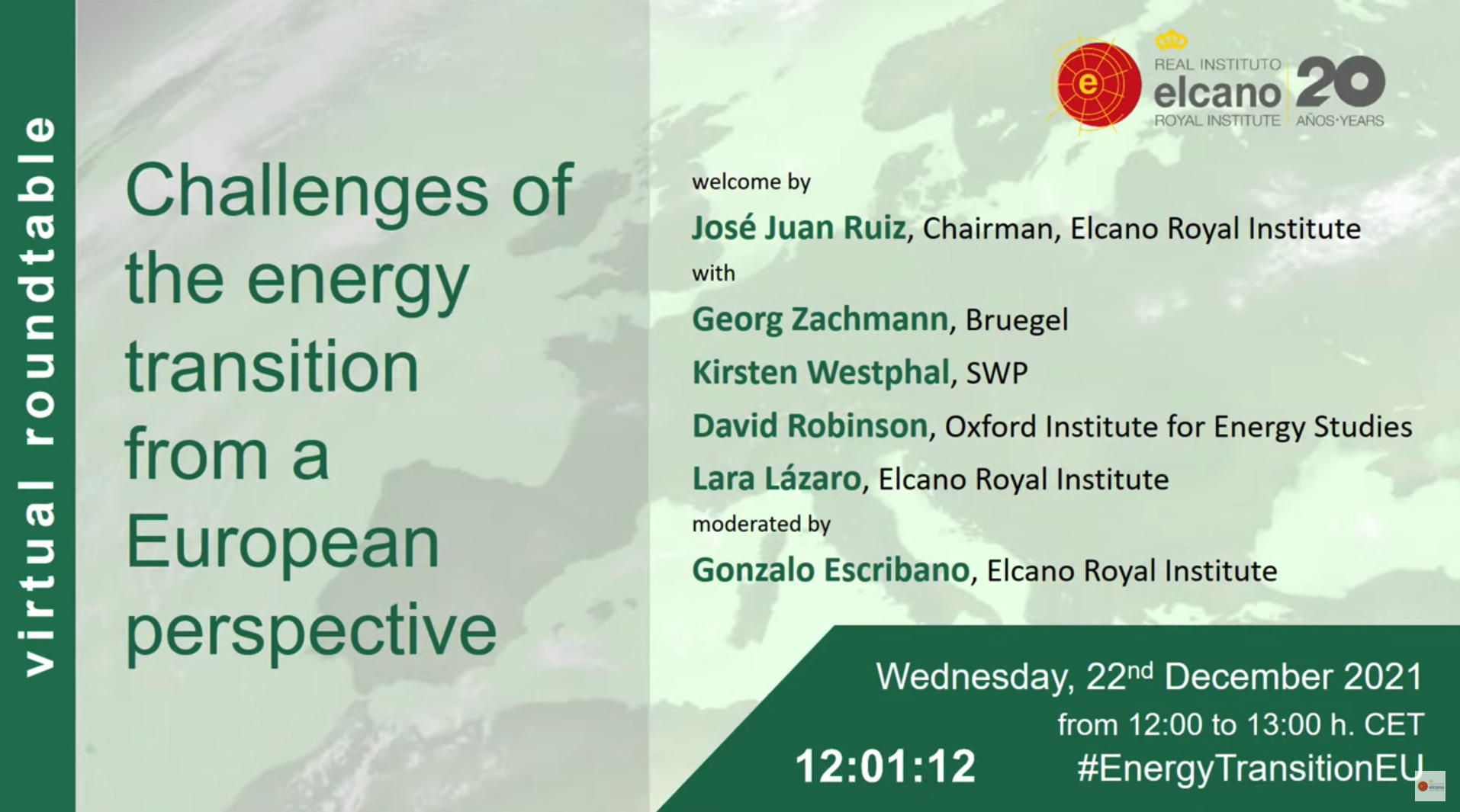 Challenges of the energy transition from a European perspective 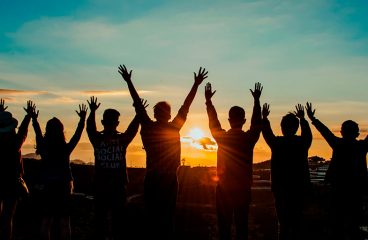 The Elcano and the 2030 Agenda 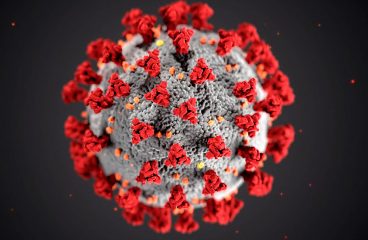 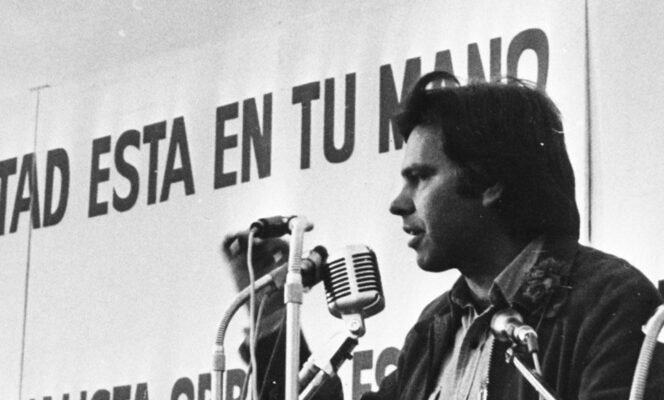 Spain started to be changed beyond recognition after the Socialists’ victory in 1982, but pressing issues remain. Spain began to be profoundly transformed 40 years ago last month when the Socialists (Partido Socialista Obrero Español, PSOE), led by Felipe González, won a sweeping victory at the general election on 28 October under the catchy slogan […]

Five years on from the illegal Catalan independence referendum

Sanctions on Iran are changing: the role protests and technological power

Influence and image of Spain