He dedicated his professional life to the design, dissemination, and debate of public policies, training several generations of young economists who continued their graduate education in the most prestigious universities in the US and Europe, and creating international networks to link Uruguay to the forefront of global knowledge in public policy decision making.

He has been Director of the Economic and Social Policy in Latin America Initiative at Brookings Institution in Washington D.C.; Tinker Visiting Professor at Columbia University in New York; Founding Member of the Latin American Committee for Macroeconomic & Financial Affairs (CLAAF); Director of the Center for the Study of Economic & Social Affairs (CERES) in Montevideo, Uruguay; and Chief Economist at the Central Bank of Uruguay.

In 2018 he entered politics, founding the liberal-progressive “Ciudadanos (Citizens)” movement within the Colorado Party. He was a presidential candidate, elected Senator and Minister of Foreign Affairs of Uruguay. He retired from political life in 2021. 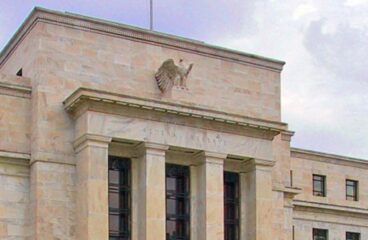