William Chislett (Oxford, 1951) is Emeritus Senior Research Fellow at the Elcano Royal Institute. He covered Spain’s transition to democracy for The Times of London between 1975 and 1978. He was then based in Mexico City for the Financial Times between 1978 and 1984. He returned to Madrid on a permanent basis in 1986 and since then, among other things, has written 20 books on various countries.

The Elcano Royal Institute published between 2002 and 2016 four books of his on Spain. He wrote a monthly review of Spain (Inside Spain) for the Institute between April 2004 and September 2021, and since November 2021 writes a monthly post on Spain. He has been a visiting scholar at Bilkent University, Ankara, and at New York University and has spoken at the universities of Oxford, Harvard, Princeton, Chicago, Georgetown and the London School of Economics.

He curated the exhibition on Arturo Barea (1897-1957) in the Cervantes Institute, Madrid, in 2018 and organized various acts in memory of the Spanish émigré writer, including a square in Madrid bearing his name.

The Spanish government granted him Spanish nationality in November 2021 under the special system known as Carta de Naturaleza. 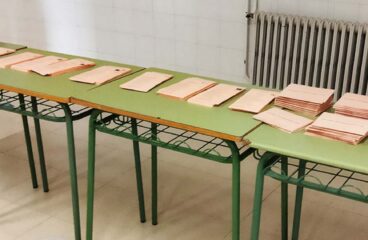 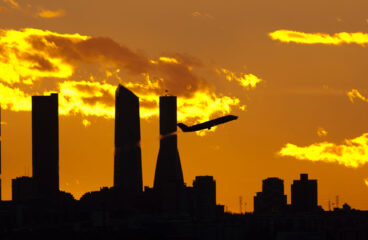 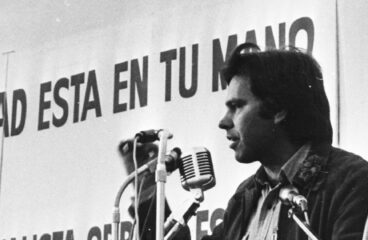 Inside Spain
Forty years since the Socialists’ historic landslide victory 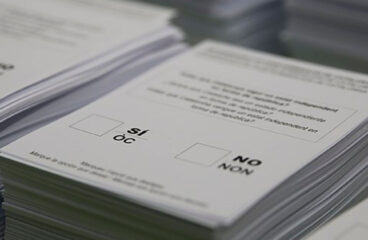 Inside Spain
Five years on from the illegal Catalan independence referendum 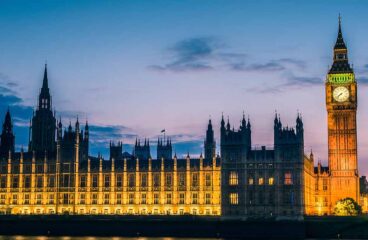 Inside Spain
Spain – a country in pressing need of children 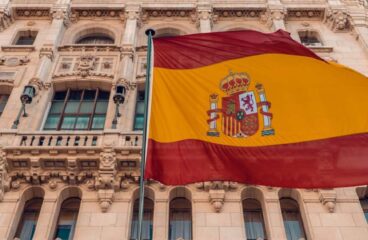 Inside Spain
Spain’s history in 300 pages 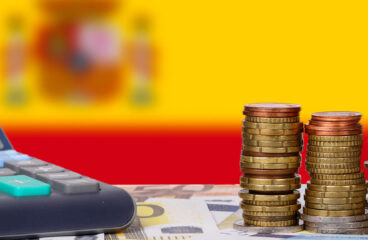 Inside Spain
Ups and downs of the Spanish economy 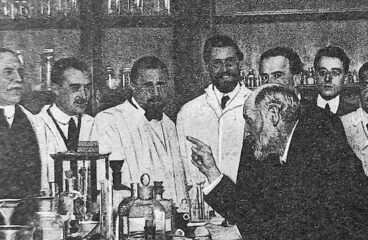