Skip to content
Inicio / About Elcano / Corporate Governance / Board of Trustees

The Board of Trustees is the Elcano Royal Institute’s highest governing body: its task is to ensure the fulfilment of the institution’s mission and goals and it operates either in plenary sessions or through a delegated Executive Committee. H.M. the King is its Honorary President.

The Board of Trustees meets in ordinary session twice a year and discharges the major functions of representing, governing, and administering the Foundation. Among other duties it is responsible for approving the Annual Action Plan, the budget, the accounts, and the Annual Report of activities. In addition, it nominates the President, the Vice-President, the Director and the Secretary of the Board of Trustees and appoints the members of the Executive Committee. It also determines the admission of new members and the appointment, at the suggestion of the Executive Committee, of the members of the Scientific Council. It is represented on the Transparency Committee.

Representatives of Spain’s academic, cultural, and social sectors also take part, in an elective capacity, as do former Ministers of Foreign Affairs and Defence.

The Board of Trustees of the Elcano Royal Institute remembers with gratitude and affection its former members Leopoldo Calvo Sotelo, Jesús de Polanco, Juan José Linz, Emilio Botín, Rafael Naranjo, Carme Chacón, Gil Carlos Rodríguez Iglesias and José Folgado, who with their generosity and experience contributed to the creation and strengthening from our institution. 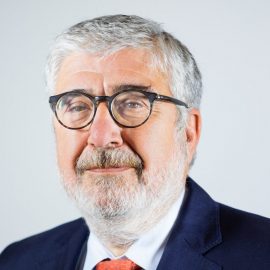 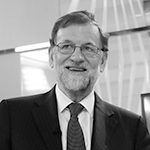 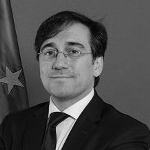 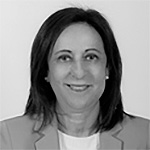 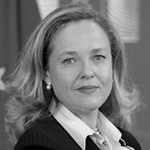 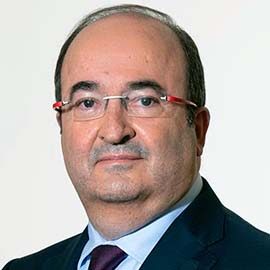 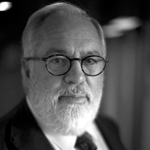 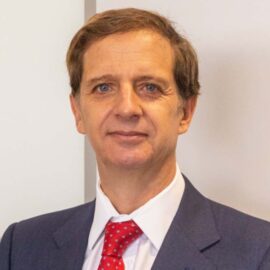 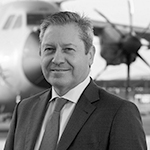 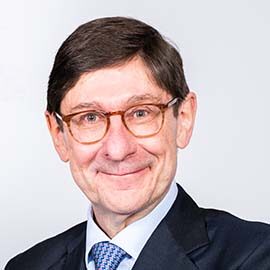 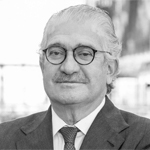 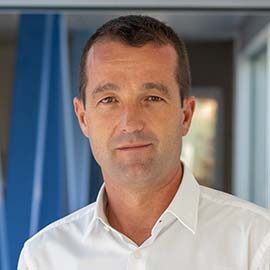 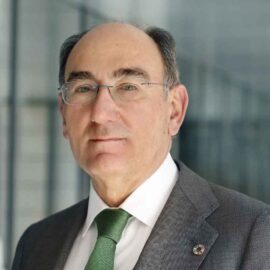 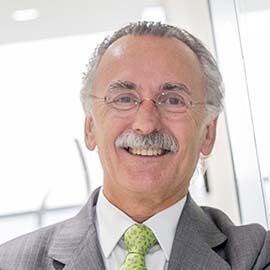 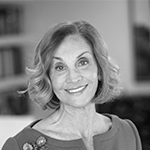 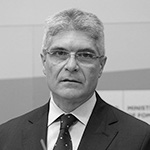 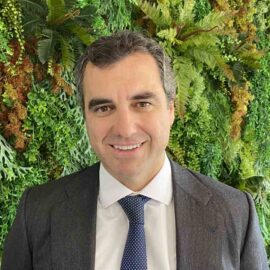