Mario Esteban is Senior Analyst at the Elcano Royal Institute and Senior Lecturer at the Centre for East Asian Studies of the Autonomous University of Madrid. He holds a Ph.D. in Political Science from the same university and holds an MSc in Asian Politics from the School of Oriental and African Studies (University of London). He has been senior researcher of projects funded by the Spanish Ministry of Economy, Industry and Competitiveness, the Spanish Ministry of Foreign Affairs, and the Korea Foundation. He has served as external expert for the European Commission, the European Parliament and the Spanish Ministry of Defence. He has also been visiting professor at the Beijing Foreign Studies University and the University of Turku, and visiting researcher at the Chinese Academy of Social Sciences and the Chengchi National University in Taipei. He teaches in several post-graduate programmes at the Diplomatic School of Spain, the Spanish Centre for National Defence Studies and the IE Business School, among others.

Research Areas: his research is focused on the international relations of East Asia, EU-East Asia Relations and the domestic and international politics of China.

Selected publications: he has published several books and numerous articles in academic journals such as The China Quarterly, The Journal of Contemporary China, Journal of Current Chinese Affairs, African and Asian Studies, The Chinese Political Science Review and The European Journal of East Asian Studies. 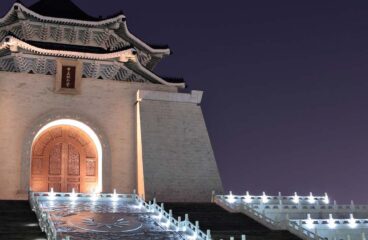 China, the US and the new world order
EU-Taiwan relations continue to expand in the framework of the One China Policy 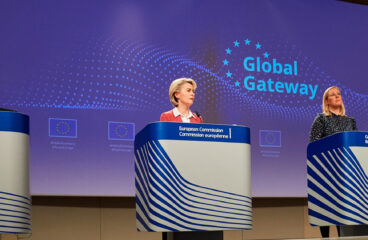 Technology and economics
Digital and development cooperation: the Global Gateway and a future EU-Japan Digital Partnership 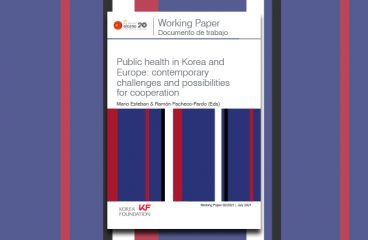 Future of Europe
Public health in Korea and Europe: contemporary challenges and possibilities for cooperation 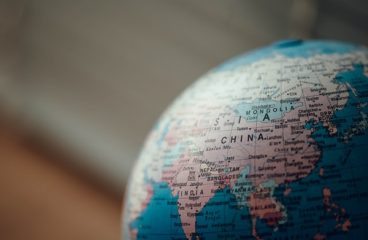 China, the US and the new world order
European Indo-Pacific strategies: convergent thinking and shared limitations 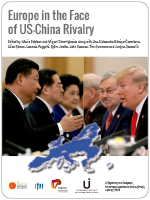 China, the US and the new world order
Europe in the Face of US-China Rivalry 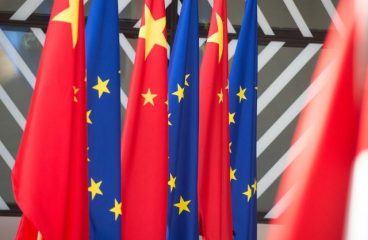 Future of Europe
The EU-China investment agreement: a step in the right direction 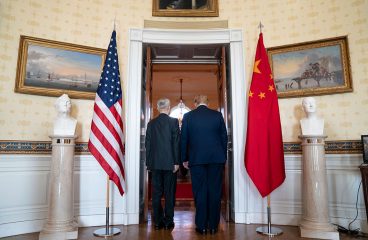 Uncategorized
Trump gets the war he wanted: against China 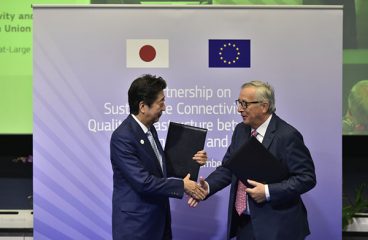 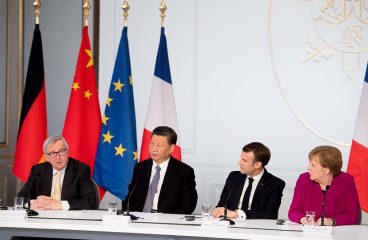