Raquel Jorge is Analyst at Elcano Royal Institute working on the technology and digital agenda. As a former Fulbright Fellow granted by the United States-Spain Fulbright Commission, she holds a Master’s in Security Policy, with a concentration in technology and cybersecurity, from the Elliott School of International Affairs at the George Washington University (Washington, DC). She also holds a MA degree in International Relations from Universidad Autónoma de Madrid, and a Double Bachelor on Sociology and Political Science and Public Administration from Universidad de Valencia (Spain) and Université Paris X (Paris, France).

She has previously worked on the planning process of the National Strategy on Technology and Global Order, which addresses the first-ever approach of technology diplomacy in Spain, at State Secretariat for Global Spain at Spain’s Ministry of Foreign Affairs, European Union and Cooperation, through a technical assistance contract. Before, she worked on policy projects at Harvard University’s Berkman Klein Center for Internet & Society, and at a consultancy services firm based in the United Kingdom on foresight methodologies addressed to governments and international organisations. She has worked as consultant for several public, private and social sector entities in Spain, France and the United States, and she has similarly advised in technology issues to Permanent Delegations to the EU.

She is part of the Younger Generation Leaders Network at the European Leadership Network, whose main members include former Prime Ministers, Ministers, and representatives from the EU. She has been named as one of Emerging Young Leaders across Europe in the “35 Under 35” List from Santander Bank-CIDOB. She collaborates with media and regularly appears as speaker in events.

Research areas: Expert in technology, digital and cybersecurity policy, with a focus on strategy and governance. Her areas of specialization are European Union’s digital agenda as both an internal coherence axis and foreign policy tool; disruptive technologies’ impact on the power triangle between the EU, China and the United States; and multilateralism adaptation and multi-stakeholderism in this new technological era. 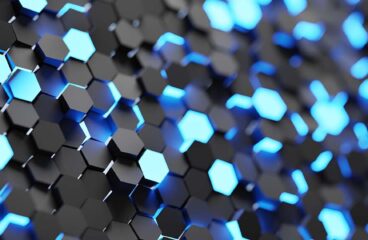 Technology and economics
Global technology trends: what to watch for in 2023 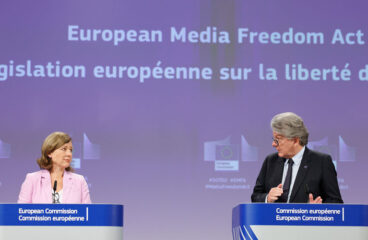 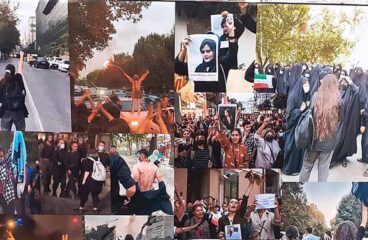 Technology and economics
Sanctions on Iran are changing: the role protests and technological power 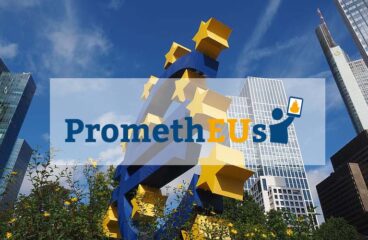 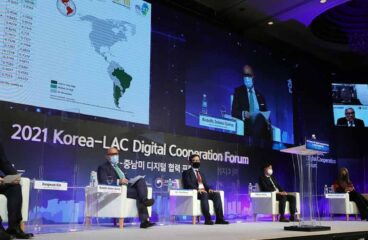 Technology and economics
The role of trust as a new driver for global cooperation on technology: the case of Latin America with Spain and Korea 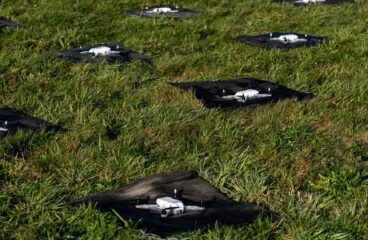 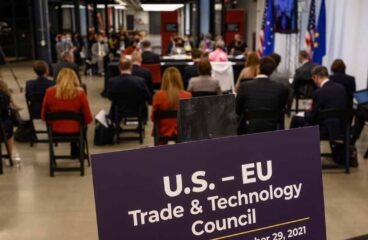 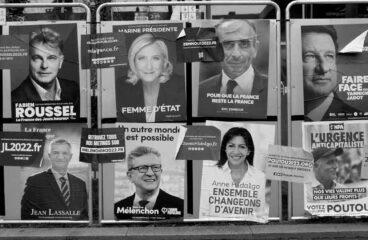 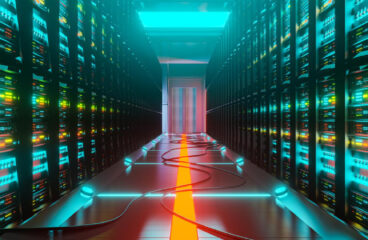