Lara Lázaro is Senior Analyst at the Elcano Royal Institute and Lecturer in Economic Theory at Cardenal Cisneros University College in Madrid. She holds a Ph.D. from the London School of Economics and Political Science (LSE), an MSc in Environmental Assessment and Evaluation from the LSE, and a BSc in Economics from Madrid’s Universidad Autónoma (UAM). She was analyst for the Elcano’s Energy and Climate Change Programme (2009-2011), and prior to this she was appointed Postdoctoral Fellow at the LSE and worked for Bloomberg. As a consultant she has worked for Abengoa Research in its ‘Energy Transition and Climate Change’ Project and for Repsol’s Technology Centre on a project envisioned to develop a decision-support system to help optimise the company’s future energy technology portfolio. She also was the Director of the Master in Environmental Management at IE University where she lectured on Environmental Policy and Decision-Making. She has participated in the U.S. Department of State’s International Visitor Leadership Program (IVLP) on energy and climate change in 2011. In July 2015 she was appointed member of the Spanish Chapter of the Club of Rome. 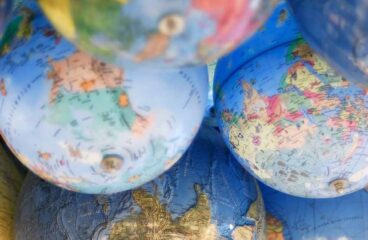 Climate and energy
COP 27 in Sharm El-Sheikh: from climate frustration to radical implementation? 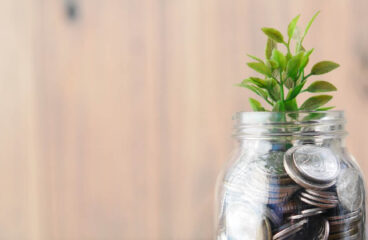 Climate and energy
A greener economy: pioneering triangular cooperation between the Republic of Korea, Spain and Latin America 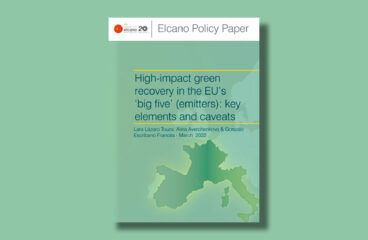 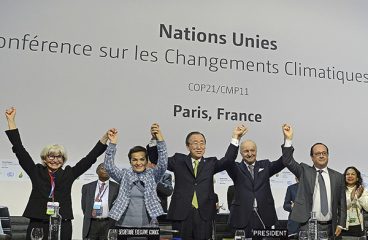 Climate and energy
The Paris Agreement five years on: are congratulations in order? 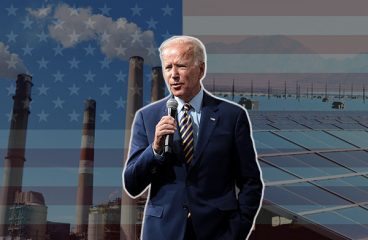 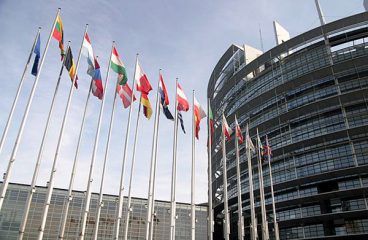 Climate and energy
The design of an independent expert advisory mechanism under the European Climate Law: what are the options? 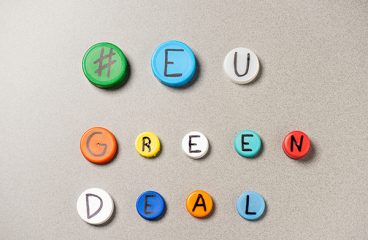 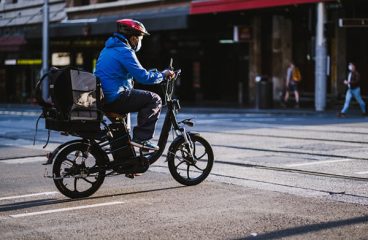 Climate and energy
Oil markets, energy transition, climate governance and COVID-19: the short, the medium and the long term 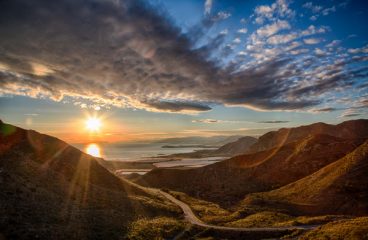 Climate and energy
Legislating for a low carbon transition in Europe: experiences in the UK, France and Spain