Carmen González Enríquez is Senior Analyst at the Elcano Royal Institute, where she heads the Migrations and Public Opinion areas. She is also a Full Professor in the Department of Political Science at the UNED.

Research Areas: in recent years she has taken part in several research projects on migration funded by the European Commission, including ITHACA (Integration, Transnational Mobility and Human, Social and Economic Capital Transfers), METOIKOS (Circular Migration Patterns in Southern and Central Eastern Europe: Challenges and Opportunities for Migrants and Policy Makers), CLANDESTINO (Undocumented Migration: Counting the Uncountable) and POLITIS (Active Civic Participation of Third Country Immigrants), while she has also participated in the first European research programme on the current migration from southern Europe (New Emigration in Europe: The Effects of the Economic Crisis in Southern Europe and Ireland). She has furthermore conducted several research projects on immigration in Spain. Since the end of 2013 her research has focused as well on Spain’s international image and on Spanish public opinion regarding foreign policy and international relations issues.

Selected publications: ‘Female High Skilled Emigration from Ireland and Southern Europe after the Crisis’ (with A. Triandafyllidou), in High Skill Migration and Recession (Palgrave, 2016); ‘Spain’, in European Immigration: A Sourcebook (Ashgate, 2014); ‘Circularity in a Restrictive Framework: Mobility between Morocco and Spain’, in Circular Migration Between Europe and Its Neighbourhood: Choice or Necessity? (Oxford University Press, 2013); ‘Irregularity as a Rule’, in Irregular Migration in Europe (Ashgate, 2010); ‘Practical Measures to Reduce Irregular Immigration. Spain’ (with the Spanish ministries involved in migration policy and implementation. European Migration Network, 2011); ‘Spain, the Cheap Model. Irregularity Management and Regularization as Immigration Management Policies’, European Journal of Migration and Law, nº 11, 2009, p.139-157.

Influence and image of Spain
Barometer of the Elcano Royal Institute. Special edition: War in Ukraine and the NATO Summit, June 2022 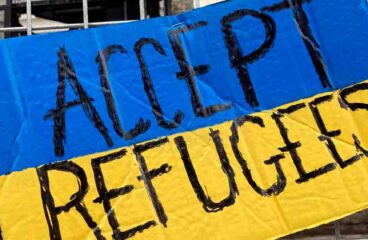 Future of Europe
The welcome given to Ukrainian refugees: some challenges and uncertainties 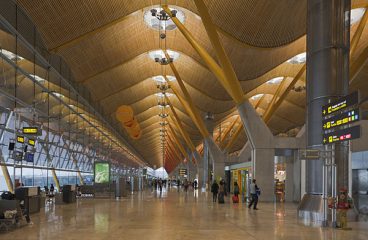 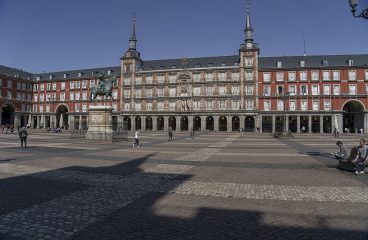 Influence and image of Spain
Is Spain doing well or badly in its response to COVID-19? 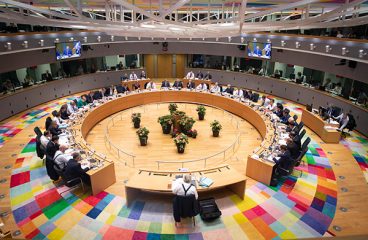 Challenges and opportunities in the neighbourhood
The European Council and migration: any progress? 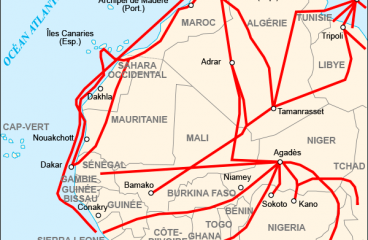 Globalization, development and governance
Italian and Spanish approaches to external migration management in the Sahel: venues for cooperation and coherence 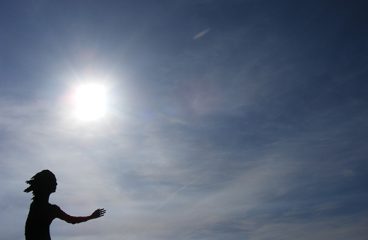 Democracy and citizenship
The weaknesses of Spanish emigration 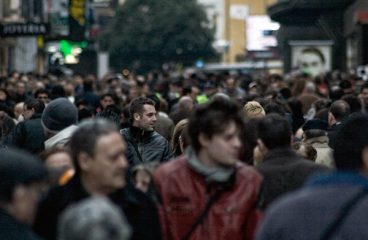 Influence and image of Spain
The Spanish Exception: Unemployment, inequality and immigration, but no right-wing populist parties 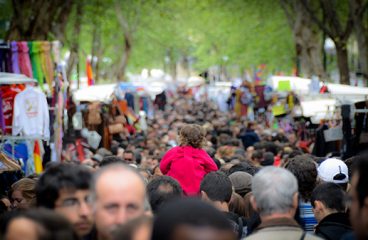 Democracy and citizenship
Highs and lows of immigrant integration in Spain