María Solanas Cardin is Director of Programmes at the Elcano Royal Institute. She has a BA in Sociology & Political Science and a BA in Journalism from the Madrid’s Complutense University. Previously she was Executive Adviser on International Affairs at the Spanish Prime Minister Office (2004-11), and was responsible for Latin America, Asia-Pacific and Sub-Saharan Africa, in addition to immigration and human rights. She has been Coordinator of the Spanish Socialist Worker’s Party Secretariat for International Relations (2003-04), having earlier been responsible for European Union, Central and Eastern Europe and former URSS countries (1993-2003). Between 2012 and 2014 she cooperated actively with the Institute of Latin American Studies (IELAT) at the University of Alcalá. She has attended the Public Management Leadership Program at the IESE Business School, Universidad de Navarra in 2008-09 and took part in the U.S. Department of State’s International Visitor Leadership Program in 2008. 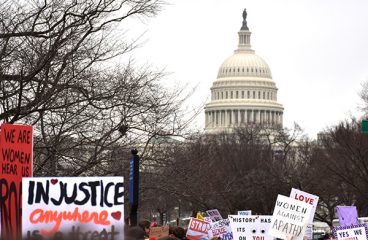 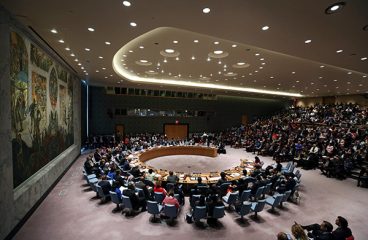 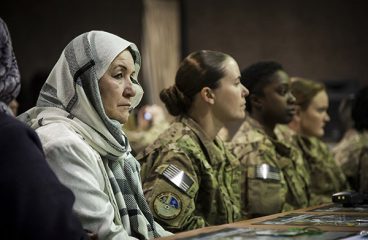