Jessica Almqvist is Senior Research Fellow at the Elcano Royal Institute and Lecturer in International Law at Madrid’s Universidad Autónoma (UAM) . She holds a Ph.D. in law from the European University Institute (Florence), an Diploma in graduate studies of political science from UC Berkeley and Juris Candidatis (LL.B and LL.M) from Lund University. Following her doctoral studies in Italy, she has held research positions in the Centre on International Cooperation of the New Yorok University (2002-2004), FRIDE (2004-2006), the Centre for Political and Constitutional Studies (2006-2009) and UAM (2010-2015). She has also taught courses at the New School for Social Research in NYC, and has been invited to deliver lectures in Rome, Santo Domingo, Beijing, and Mexico City, among other cities. She teaches international relations regularly in different master’s degrees of the Instituto Universitario José Ortega y Gasset in Madrid.

Research areas: expert in international law with a special focus on human rights, collective security, and global justice. Her research focuses on topics at the intersection of law and politics such as the global fight against terrorism, transitional justice, recognition of states and governments, international criminal justice, and judicial governance in times of cultural diversity. 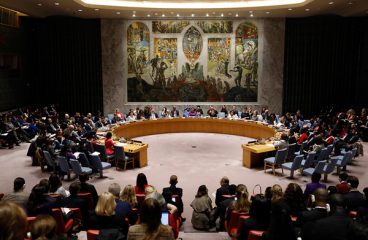 International Security
Rekindling the Agenda on Women, Peace and Security: can the EU lead by example? 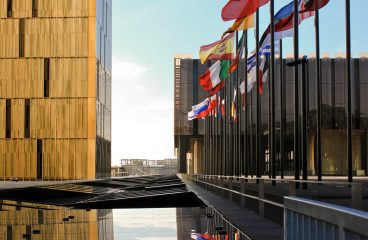 Future of Europe
Restoring the rule of law within the EU. In judges we trust 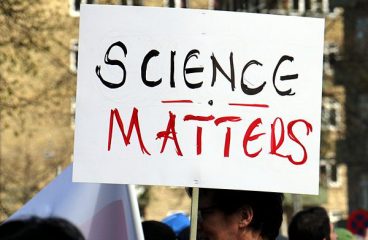 Globalization, development and governance
COVID-19 and human rights: conjuring up a defence of the right to science 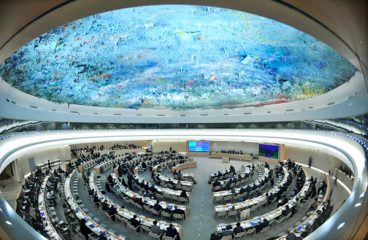 Globalization, development and governance
Maximising the outcomes of Spain’s political engagement with the UN 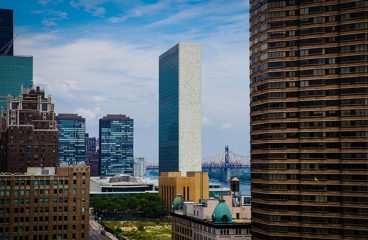 Future of Europe
Transforming the United Nations: countering the US budget-cut threats 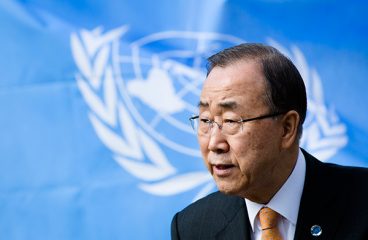 Globalization, development and governance
Selecting the next UN Secretary-General: a shared responsibility 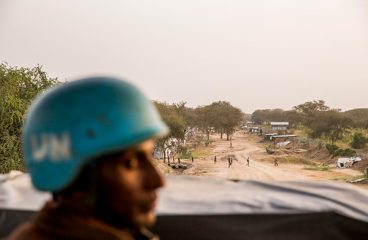 International Security
‘Even war has rules’: a call for global action to protect civilians 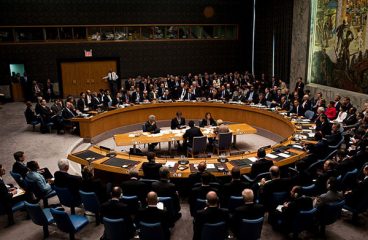 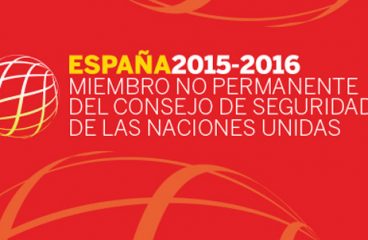