Established in 2016, the Brussels Office aims to raise the Elcano Royal Institute’s international profile and strengthen the influence of Spanish-generated ideas in major European and transatlantic debates, actively participating in the agenda of the institutional headquarters of the EU and NATO.

In the capital of Europe, the Elcano Royal Institute produces reports, projects, and activities in conjunction with other think tanks and centres of analysis. It aims to function as a catalyst in areas of special interest for Spain, such as the challenges of security in the Mediterranean and Europe’s southern neighbours, the fight against terrorism and relations between the EU and Latin America, as well as ensuring that Spain’s voice is heard in the wider debates on European on economic and trade, migration, and foreign and defence policies.

In this context, the Brussels Office strengthens Elcano’s presence in European research networks and funding projects and cooperates in conducting a study focusing on the organisation and operation of Spain’s relations with the EU, aimed at drawing up a ‘Map of Spain’s influence in Brussels.’

To achieve all this the Elcano Royal Institute in Brussels has its own international team of experts lead by Luis Simón. 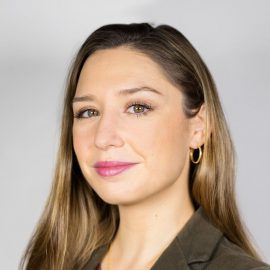 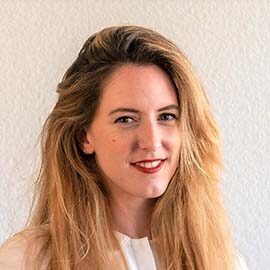 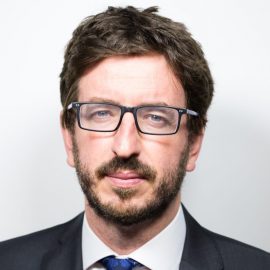