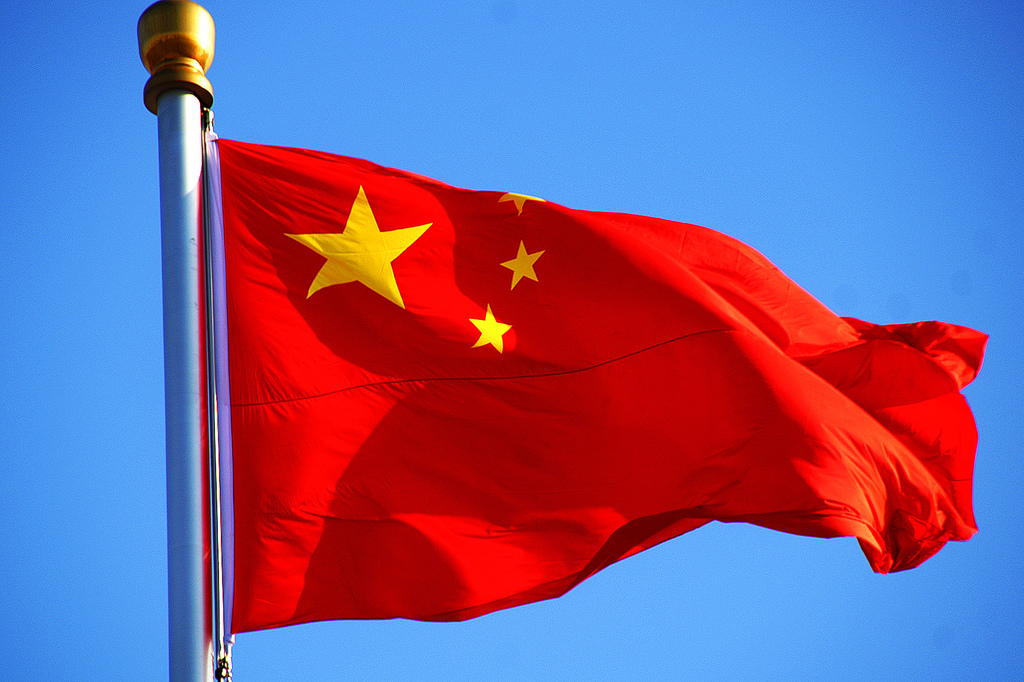 Contrary to expectations, China’s economy did not improve during the second quarter of this year (2Q12). In fact, GDP growth fell to 7.6% y/y (8.1% in 1Q12 and 9.5% in 2Q11). Several other indicators, such as industrial production or retail sales, decelerated sharply. Moreover, data published in July has confirmed that there is no recovery underway and suggests that the rebound will probably have to wait, under the best scenario, until at least 4Q12.

It is true that growth in fixed asset investment (FAI) has been relatively stable and that it might increase once the policy easing initiated between February and July gains traction. Besides, the rise in the Consumer Price Index (CPI) slowed from 5.4% in 2011 to 3.3% in the first half of 2012 (1H12) and to 1.8% y/y in July. But the fact remains that most indicators reveal a sharp deceleration: GDP, industrial production, exports, imports and retail sales grew substantially less in 1H12 than in 2011 (see the accompanying table). For instance, GDP growth dropped from 9.2% in 2011 to 7.6% in 2Q12, the lowest figure since 2Q09.

Most surprising was the fact that economic conditions worsened despite significant monetary and fiscal easing in previous months. As regards to monetary policy, the interest rate was lowered twice (on June 8 and July 6) and the reserve requirement ratio (RRR) decreased in February and May. Concerning fiscal policy, the government approved tax breaks to small firms, an acceleration of some infrastructure investment (such as the beginning of a 2.4 trillion yuan plan until 2015 for energy conservation and emissions curtailment), subsidies for technological upgrades in companies and for the purchase of energy-saving home appliances and automobiles and the opening of some state-run sectors to private investment, among other measures. Nothing, of course, that is truly comparable to the two-year 4 trillion yuan stimulus ($630 billion) launched in 2008 (for 2009 and 2010).

The real question is whether the easing so far will be sufficient to restart growth in 2H12 or if deteriorating domestic and foreign conditions (exports increased only 1.0% in July) will call for more monetary expansion and more fiscal stimuli (and even for a loosening of property tightening measures). JPMorgan, for instance, expects an interest rate reduction and 3 cuts in the RRR during what remains of the year. Furthermore, China has room for a more expansive fiscal policy as its public deficit is 1.2% of GDP and the government debt is 25.8% of GDP, according to IMF data.

As the easing so far has failed (or been too small to have a real impact), it seems that the need for a larger stimulus is rising. But the environment is quite different from that of 2008.  Indeed the authorities are currently trying to reverse the speculative consequences of the 4 trillion yuan fiscal expansion, such as the overheating in the property sector (the growth of property prices peaked in July 2010). The government is also struggling to reduce the investment rate (48.6% in 2011), in order to rebalance the economy towards consumption, a structural change that has been sought for several years now.

Besides, further expansive macroeconomic policies have some risks. For instance, they might increase property prices, as the real estate sector has already rebounded. With roughly the same tightening measures in place, the growth of property prices decreased a monthly average of 1.8% y/y in July 2011-May 2012; in June this year, prices increased 0.1%; a recovery of sales volume began in May, while the supply of new homes has declined sharply. If property prices increase too quickly, this may lead to a rising risk of a real estate meltdown. Inflation may resurface, as two quarters of the CPI are food-related, due to the expected excess demand of food worldwide. Moreover, a stimulus to investment in infrastructure might increase the bad debt of local governments, in which they incurred when they indulged in massive spending in 2009-10 without the possibility of financing themselves through selling land, as in the past, to developers. Furthermore, a substantial increase of lending by the big state banks could increase their non-performing loans (NPL), an issue that seemed to be virtually resolved in 2011. More generally, further easing might increase overcapacity, which is and will be compounded by the deceleration (or the decline) in exports. It might also perpetuate the current unbalanced pattern of growth, which depends excessively on investment, exports and industry, and jeopardize the ongoing rebalancing towards consumption, sales in the domestic market and the service sector.

In short, all the policy options currently available seem problematic. If the government does nothing, the recovery might come once the already approved easing measures trickle-down to the economy, but the evolution so far does not seem to support this rather optimistic view. If the authorities launch a new significant stimulus package, the consequences might be dangerous: a real estate bubble, inflationary pressures, a deterioration of the banks’ balance sheets, overcapacity, rebalancing paralysis and so on. In theory, there is of course a third option: to do nothing now and let the new leadership that will be taking office after the autumn Party congress undertake the tough measures that are required, in the hope that they will then be viewed as heroes both at home and abroad.

There is clearly a danger that the Chinese government may be too cautious. An expansionary macroeconomic policy, albeit very selective and focused, might well be the least damaging course of action.