Mira Milosevich-Juaristi is Senior Analyst for Russia, Eurasia and the Balkans at the Elcano Royal Institute, Associate Professor of The Foreign Policy of Russia at IE University’s School of Global and Public Affairs.

She has advised the European Parliament, the Spanish Parliament, the UK Parliament, NATO, STRATCOM and the US State Department on security issues related to disinformation as an instrument of Russia’s hybrid warfare in the West.

She is a member of the board of the Transatlantic Relations Initiative (IE University). She is a member of two working groups of the European Leadership Network, Contact Group on Western-Russian relations and the Russia-NATO Action Group.

In 2020, she was a Visiting Fellow in the Europe, Russia and Eurasia Program at the Center for Strategic and International Studies (CSIS) in Washington, D.C. thanks to the financial support of the Argyros Family Foundation.

She holds a PhD in European Studies from the Complutense University of Madrid and a BA in Sociology and Political Science from the University of Belgrade. She holds a diploma from the Harvard Kennedy School’s Workshop in Global Leadership (2019) and a diploma from the CSIS’s Executive Courses Understanding Russian Military Today (2020) and Understanding Washington (2020). Her working languages are Spanish, English, Russian and Serbian

Research areas: the great power competition (among Russia, China and the US), Russia’s role in international security, Russia’s foreign, security and defence policy, Russia’s ambitions in the post-Soviet space, as well as political transitions in post-communist countries and its relations with the Atlantic Alliance and the European Union. 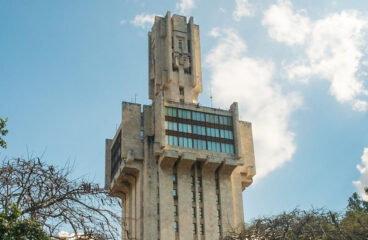 Latin America
Latin America in the Ukraine crisis: a pawn in the game for Putin’s resurgent Russia 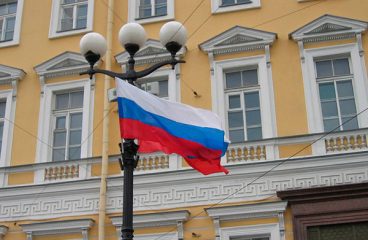 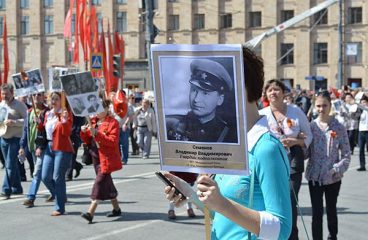 Future of Europe
The Immortal Regiment: the pride and prejudice of Russia 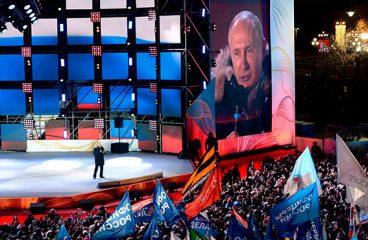 Future of Europe
Putin after Putin 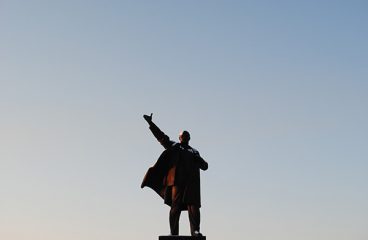 Future of Europe
How are the Russians celebrating the centennial of the Revolution? 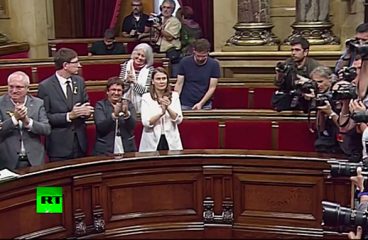 International Security
The ‘combination’: an instrument in Russia’s information war in Catalonia 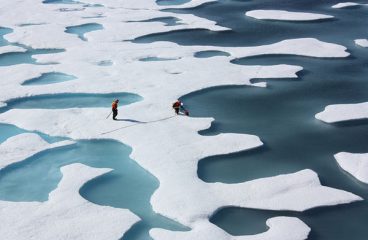 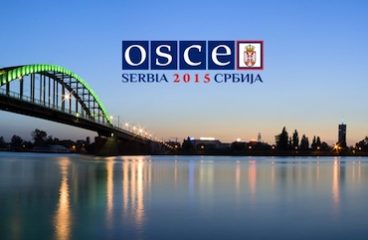