Emilio Lamo de Espinosa (Madrid, 1946) has a PhD in Law from Madrid’s Complutense University (1972), a PhD in Sociology from the University of California, Santa Barbara (UCSB, 1979) and has been Visiting Professor at various institutions.

Former Chairman of the Elcano Royal Institute, Professor Emeritus of Sociology at the Universidad Complutense, member of the Royal Academy of Moral and Political Sciences and the European Academy of Arts and Sciences, and a regular contributor to the press. He is a patron or member of the advisory boards of a number of foundations including the Fundación Consejo España-Estados Unidos, Fundación Carolina, Fundación Transición Política Española, Fundación Fernando Pombo, Fundación Príncipe de Girona and Fundación Botín.

During the first socialist government under Felipe González (1982-87) he was entrusted with reforming the Spanish university system, for which he was granted the Grand Cross of the Order of Alfonso X the Wise and appointed Officier de l’Ordre des Palmes Academiques for his services to French culture.

For almost 10 years (1992-2002) he was Director of the Instituto Universitario Ortega y Gasset, Spain’s main postgraduate centre for social sciences. From 2002 to 2005 he was in charge, as Director, of the Elcano Royal Institute, the leading Spanish think tank in international relations. Between 2007 and 2010 he was President of the Spanish Sociological Federation, of which he is a member of honour.

His awards include an honorary doctorate from the University of Salamanca, the XI Otto von Habsburg Prize (2014), the Premio Nacional de Sociología y Ciencia Política (2017), the XXVII FIES Prize in Journalism (2017) and the Madrid Regional Government’s Premio Julián Marías (2018), amongst other distinctions.

Selected publications: Emilio Lamo de Espinosa is the author of 22 books, more than 100 scientific papers and almost 400 press and popular scientific articles, and has more than 30 years of research experience. His first publications were devoted to reclaiming the history of Spain’s heterodox intellectuals (Política y filosofía en Julián Besteiro, 1973) and to the critique of Marxism (Teoría de la reificación. De Marx a la Escuela de Frankfurt, 1981), while he later wrote on the sociology of Law and social deviance (Delitos sin víctimas, 1989). However, his main field of research has been the sociology of knowledge and science (La sociedad reflexiva, 1990; and La sociología del conocimiento y de la ciencia, 1994). In 1996 he received the Jovellanos International Essay Award for his book Sociedades de cultura y sociedades de ciencia (Ediciones Nobel, 1996). More recently he has studied the emergence and governance of the new transnational society (Bajo puertas de fuego. El nuevo desorden internacional, 2004; and Europa después de Europa, 2010). His latest book, as coordinator, is De nuevo la sociedad reflexiva (CIS, Madrid, 2018). He is the author (along with S. Giner and C. Torres) of the most widely-used dictionary of sociology in the Spanish language (Diccionario de Sociología, Alianza Editorial, 2nd ed., 2007). He has supervised 14 doctoral theses, four of which received outstanding PhD awards. 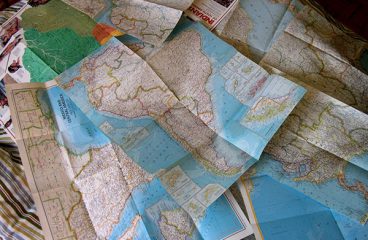 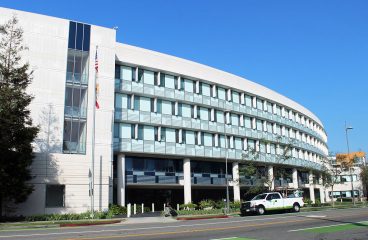 Democracy and citizenship
Think tanks and universities: what, why and how?

¿A Difference that Makes a Difference? The US and Europe on Values and Culture