Skip to content
Inicio / Blog / Scotland: Salmond wins, even if he loses 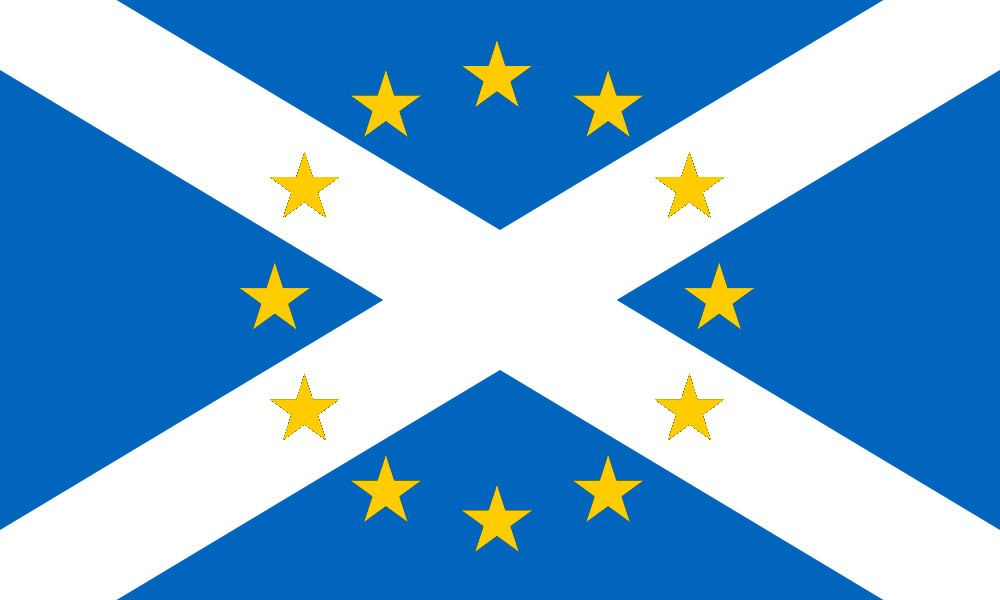 To avoid what he called a ‘consolation prize’ for Scotland’s nationalist leader Alex Salmond, in the then foreseeable defeat of the independence option, Tory Prime Minister David Cameron refused in 2012 to agree in the referendum to a third option in addition to ‘yes or ‘no’, between independence and status quo, namely, maximum devolution for Scotland, which was the First Minister’s main initial objective and was a sure winner. In the panic unleashed by some polls that indicated the ‘yes’ would win, Cameron and Labour committed themselves precisely to this ‘this third way’ so that in practice the referendum on Thursday will actually be a choice between ‘devo max’ or ‘outright independence’. Whatever the result, Salmond wins. Nevertheless, according to a survey many Scots (47%) do not believe that Scotland will gain more power if the ‘no’ prevails.

The debate is not limited to Scotland since, as expected, voices have begun to be heard demanding more powers for Northern Ireland, Wales and –especially– for England, which has no devolved powers. If Scotland gains a greater degree of control over collecting its own taxes, several English Tory MPs have begun to demand a similar capacity for England, its regions or at the very least for English councils. Thus, the Scottish referendum may have prompted the beginning of an in-depth constitutional debate in a country that lacks a written constitution.

As we have mentioned elsewhere, another important factor is social policy. The cuts in expenditure carried out by the Conservative government have met the disapproval of an electorate, especially among women, that in recent times is more disposed to the traditional Nordic model than to Cameron’s austerity programme (with Labour having jumped on the cuts bandwagon too).

A number of other issues are also mixed into the referendum. Among them, the question of a possible referendum in 2017 on the UK’s EU membership. Most Scots wish to remain within the EU, although if they opt for independence, technically and politically they would have to enter again as a new member state, with all the problems that might entail. Thus, English anti-Europeanism, especially of the kind promoted by the conservatives and UKIP, may have played into pro-independence hands.

Conservative representation is virtually absent from the Scottish political scene, holding a single Scottish seat in Westminster. Hence the ‘no’ campaign, except in its latest stage once the alarm bells started sounding, has relied on Labour politicians and especially the former Labour Prime Minister, and Scot, Gordon Brown, who has made it known that Westminster would propose new powers for Scotland on 25 January, Burns’ night, in the event of the ‘no’ campaign winning.

Cameron, in any case, will emerge weakened, as he had assured everyone –even the other European leaders, who are against independence movements in the EU but have kept their silence this time– that rejecting Scottish independence would be a walkover. The commitment to transfer further powers to Scotland is not something all Conservative MPs are happy with. As for the cunning Alex Salmond, we shall see. If the ‘yes’ prevails, he will have succeeded, while Cameron will have lost and will have to go. But if Salmond’s independence bid fails, he will claim devo max as his success, since in any case it is what most Scots wanted anyway, although Cameron refused them the option. Nevertheless, it remains to be seen whether this will be sufficient for Salmond not to resign or at least call new elections.

Independence will in any case be relative, since the pro-independence leader aims to maintain the Queen as head of the possible new State –as stated in the provisional Constitution–, keep Sterling as its currency and remain in the EU. Queen Elizabeth’s publicly neutral stance should be noted, although she has appealed to voters to ‘think carefully’, reflecting the concern felt in Buckingham Palace. She knows that if the ‘yes’ wins she will still be the Queen of Scots, despite the Empire, religion, the armed forces and external enemies (whether Napoleon, Hitler or Stalin) no longer being factors that can bind England and Scotland together. But there’ll always be the BBC.

What did NATO promise Gorbachev?
Next