Ulrich Speck was Senior Research Fellow at the Elcano Royal Institute’s Office in Brussels. From September 2015 to June 2016, he was a Senior Fellow at the Transatlantic Academy (GMF) in Washington DC. Between September 2013 and August 2015 Speck was a Visiting Scholar at Carnegie Europe in Brussels. Before that he was an Associate Fellow at FRIDE, Madrid, and the editor of the Global Europe Morning Brief, a newsletter on EU foreign policy.

From 2007 to 2009 Speck worked for Radio Free Europe / Radio Liberty in Prague and Brussels. In 2006 he was a DAAD-fellow at AICGS in Washington DC in 2006. From 2000 to 2005 he was a senior editor at Frankfurter Rundschau, a German newspaper. Speck has co-edited three books (in German): on the Revolution of 1848/89 (1998); on American Empire (2003); on new antisemitism (2004). He holds a PhD in modern history from the University of Frankfurt. Speck’s articles have been published by the New York Times, the Financial Times, the Guardian, the Moscow Times, CNN.com and elsewhere. He is a foreign policy columnist for Neue Zurcher Zeitung. 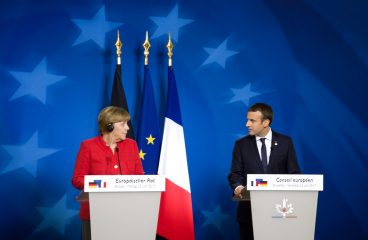 Future of Europe
Germany and France: ready to tango? 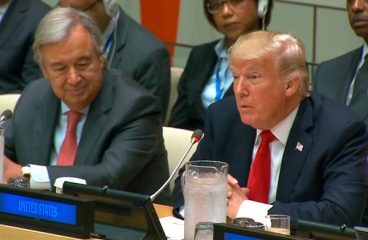 Uncategorized
Trump’s foreign policy: the revolution that has not happened – yet 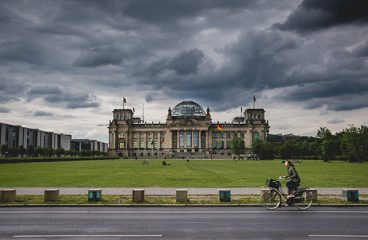 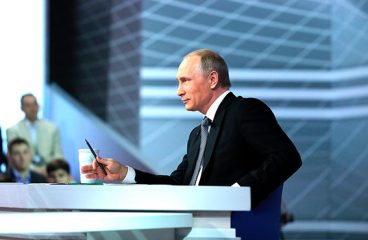 Future of Europe
Crossing the red line: how Russian interference in Western democracy is backfiring 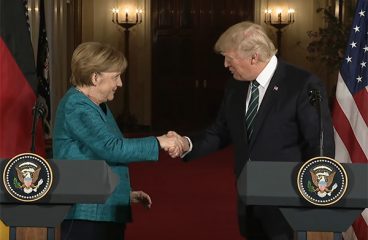