Ilke Toygür was an Analyst at the Elcano Royal Institute. She is adjunct professor at the University Carlos III of Madrid. She holds a PhD degree in Political Science from Autonomous University of Madrid (UAM). She also received an MA degree in Political Science from the “Democracy and Government” program of the UAM, as well as an MA degree in Economics from Sabancı University, Istanbul, and a BA in Economics from Hacettepe University, Ankara. Right before completing her PhD, she was granted “Mercator-IPC Fellowship” in Istanbul Policy Center, Sabancı University. She has been a visiting researcher in the European University Institute, Italy and University of Mannheim, Germany. She has been teaching various courses including “Elections and Political Behaviour” and “Politics and Government in the European Union” both in English and in Spanish. Prior to her enrolment in the PhD program, she worked for two years in the Economic Development Foundation (IKV), a Turkish think tank focusing on the European Union and Turkey-EU relations, both in Istanbul and Brussels. 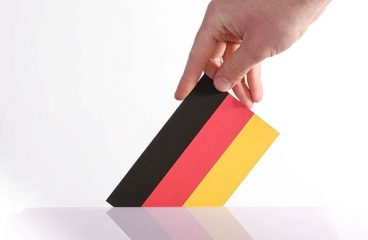 Future of Europe
What’s in the German ballot box for European integration? Continuity and change 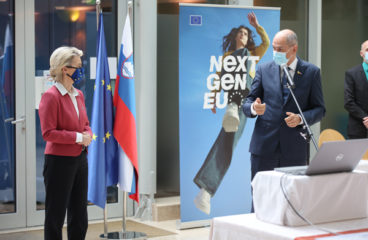 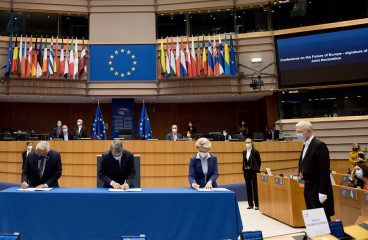 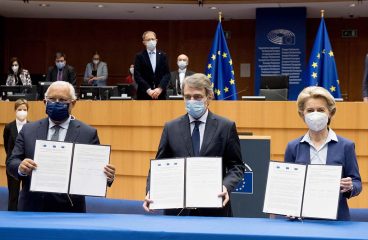 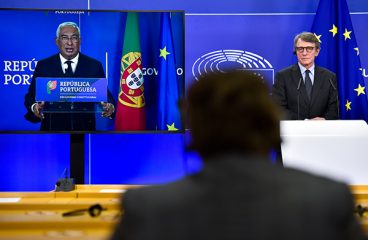 Future of Europe
The Portuguese Presidency: striking the balance between unfinished business and leaving its own mark 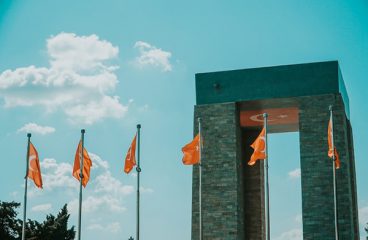 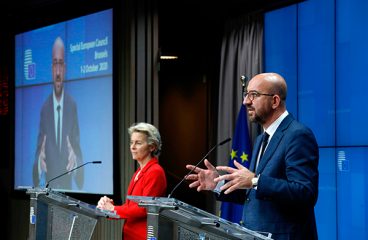 Future of Europe
EUCO diaries: will the tension in the Eastern Mediterranean lead to a watershed?

Future of Europe
Turkey and Spain: bilateral relations and the road ahead for Customs Union modernisation 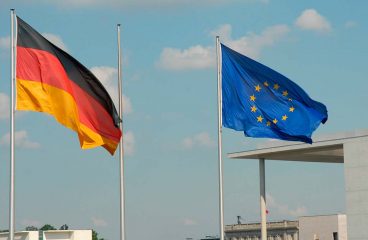