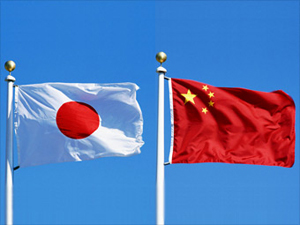 In February 2013 Professor SOEYA Yoshihide, Director of the Institute of East Asian Studies at Keio University, visited the Elcano Royal Institute in Madrid and delivered a lecture on “Troubled Waters in East Asia and Japan’s Middle Power Diplomacy”. He highlighted Japan’s challenges in East Asia in relation to the controversy over the Senkaku islands (or, as the Chinese call them, Diaoyutai), the threat posed by North Korea’s recurrent missile and nuclear tests and the increase in China’s military budget. He concluded that more diplomatic efforts and more assertive Self-Defence Forces (SDF) are necessary to overcome them.

The Elcano Royal Institute recorded a video interview with Professor Seoya, with three main themes related to China’s rise, Senkaku and the Self-Defence Forces: What can Japan do in view of China’s economic and military rise?, What is the real significance of the conflict over the Senkaku Islands? And are the Self-Defence Forces increasing in size?

Please General, Do Something!
Siguiente