Skip to content
Inicio / Blog / Let’s ask… ‘The West and Russia: which way out of the Ukraine crisis?’ 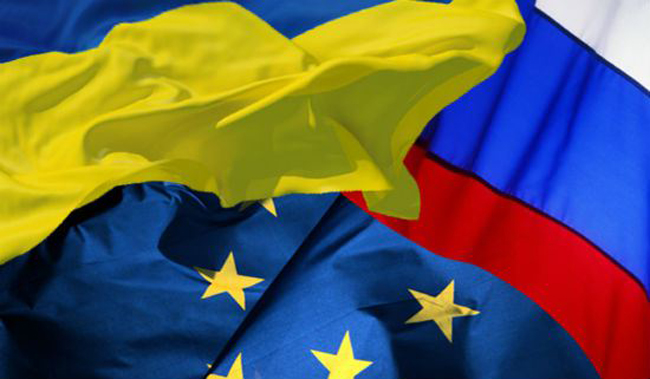 No one would want to start from where we are now. But as we have to, a possible solution might include the following:

To being with, there is no way out that the West would find appealing. There is nothing to suggest that Russia will not retain the Crimea or turn it into another de facto State, giving rise to a frozen conflict, just like Abkhazia or South Ossetia.

Neither the US nor, even less, the EU or its Member States are willing to use force to support the Ukraine. Nor is it likely for the Ukraine to allow itself even the hint of a military response. Putin knows it and all his actions are based on that gamble.
Putin seems convinced that the West has more to lose than Russia because, he says, sanctions will turn against it and –although he does not say it, he evidently believes it– because international isolation will not work.

However, despite Putin’s show of self-assurance, in some office in the Kremlin they must be turning over in their minds at least two troubling prospects:

Whatever its future legal status, the Crimea might well become the grave of the Eurasian Union, Putin’s pet project for restoring the greater Russia that he would like to bequeath to history.

While the nature of power in the Kremlin remains unchanged, what we understand as the West must seriously revise its strategy towards Russia.

NATO-EU: Approaches to Mediterranean Security
Next