Juan Díez Nicolás is associate senior researcher at Real Instituto Elcano. M.A. and Ph.D. in Political Science at the Complutense University in Madrid, and M.A. in Sociology at The University of Michigan (Ann Arbor, Mich.). Full Professor in Sociology at the Spanish universities of Malaga, Autonomous and Complutense in Madrid. At present he is Emeritus Professor at UCM and director of the Chair for Social Development at the Camilo Jose Cela University in Madrid. Since 1963 he has founded eight research centres in sociology and political science both in the public and private sectors. Between 1973 and 1982 he participated actively in the political transition to democracy, holding different political appointments in the governments of Adolfo Suarez. He is a member of the Spanish Royal Academy of Moral and Political Sciences, of the European Academy of Arts and Sciences in Salzburg, of the Free Emeritus College, and President of ASEP among other offices. He is also PI for Spain and President of the Scientific Advisory8 Committee of the World Values Survey Association (WVSA), and PI for Spain in other international comparative research projects such as ISSP and CSES. He has been a member of the consortium for the FP-7 project for the European Commission on “Social and Political Transformations in 7 Arab Countries”. Recently he has received the National Award in Political Science and Sociology from CIS, and the Helen Dinerman Award from the World Association for Public Opinion Research, 2019. Since 1973 he has been a regular lecturer at CESEDEN. Among his publications, 36 books and 250 book chapters or articles in academic journals. 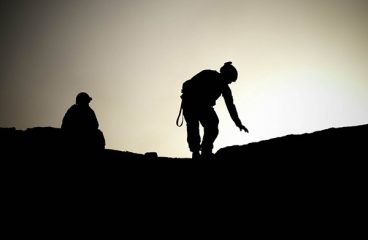